A dance and video piece by Maayan Liebman-Sharon & Yaara Nirel E-sheket/116 Reasons is a collaboration between choreographer Maayan Liebman-Sharon, video artist Yaara Nirel and scientist Prof. Ofra Benny who studied over the past year the synthesis of nanoscience and visual art and created a piece that investigating the point of interface between the technological alienation and the human existential anxiety state. The living body is examined under the lens of microscope – enlarged, duplicated, dismantled and creates a molecular complex world, remarkably close to the chaotic reality in which we live in.

The work was created as a part of the “Nano-art” project, that combines art and nanoscience, initiated by The Jerusalem Municipality, The Hebrew University, Machol Shalem center, Hazira and Maamuta. The piece premiered at Machol Shalem Festival 2016

A dance and video piece By Maayan Liebman-Sharon & Yaara Nirel Through a duet between a dancer and video screening, the work ‘Heavily Ever After’ looks back at the iconic saying that haunts us – Happily ever after. What actually happens on the day after “ever after”?

Based on the iconic solo “The man I love” by Pina Bausch we look at the gap between fantasy and reality; between the inner will to the expectations of society; and examine which images are so often inserted into our hearts and heads making us embrace this narrative. 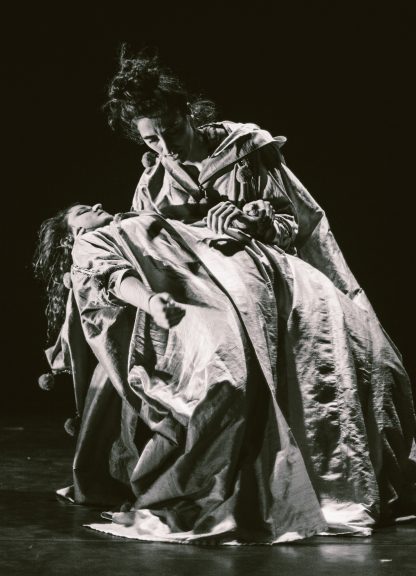 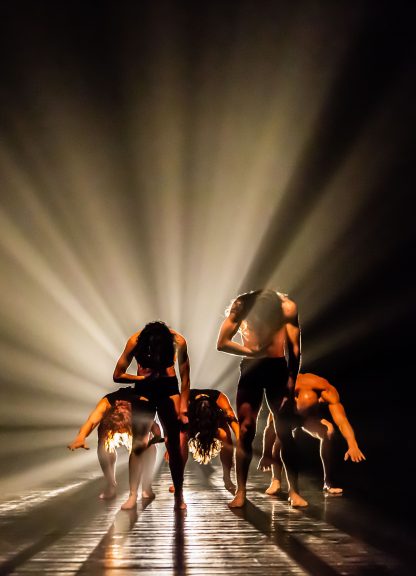