A child’s room is the center of their universe…

Etai’s Castle invites the audience to come meet Etai in his room. Together with a new friend Amit, the audience will discover a whole world within the four walls of Etai’s room. Inside a castle made of colorful lights, the characters explore their idea of a room, home and family, exchanging stories about who lives in their house, the food they eat, and their fantasies. Using movement, song, text and humor, the performers bring the notion of home to life. Accompanied by a soundtrack composed of songs by Arik Einstein, the piece creates a bridge between fantasy and reality, a path children are experts at walking.

Rachel Erdos received her MA from The Laban Centre London. She has won numerous awards including: 2008 first prize in the AICC International choreography competition, Denmark; 2009 City Dance Ensemble’s commissioning project, Washington DC; 2012 artist of the year by The Ministry of Absorption; 2014 Northwest Dance Project’s Creative Commission, Portland USA; and 2015 prize for independent choreographer of the year by The Ministry of Culture, among others. Her work has been shown in some of the most prestigious venues including The Kennedy Center, The Joyce Theater, and the Royal Opera House. Rachel was a visiting artist at Brown University through the Schusterman Visiting Israeli Artist Program and artist in residence at Catapult Dance Centre, Newcastle, Australia. In 2020 Rachel collaborated with Panta Rei Dance Theatre (Norway), NorthWest Dance Project (Portland, USA), Company E (Washington DC) and Backhaus Dance Company (LA).

Produced with the assistance of the Department of the Arts,Culture Department, the Tel Aviv-Yafo Municipality and the Yehoshua Rabinovich Foundation for the Tel Aviv Arts. 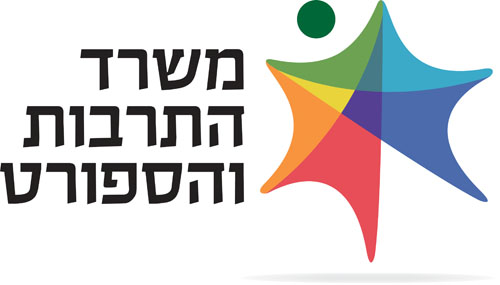 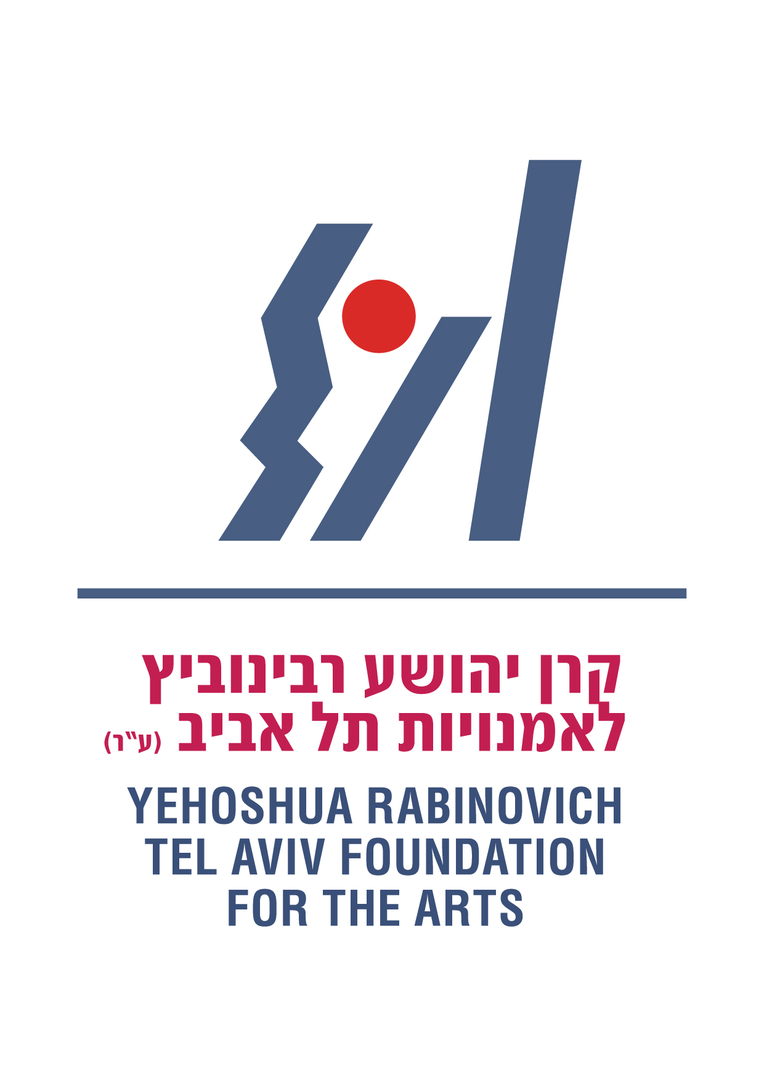